HOME > NEWS > How to ensure Africa's elections are free and fair

How to ensure Africa's elections are free and fair

'A free and fair election involves more than what happens on the day itself. It relates to what happens between elections'

BY OLUSEGUN OBASANJO AND GREG MILLS 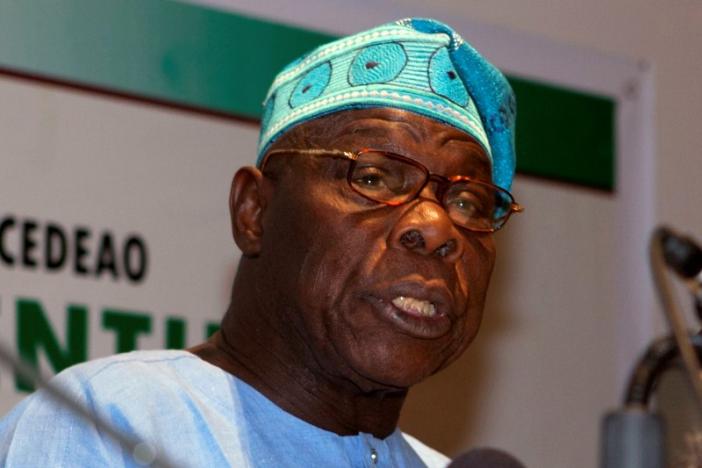 The Zambian government has recently jailed the leader of the opposition, Hakainde Hichilema, on treason charges. The catalyst was a traffic incident involving rival motorcades. The stage to this extreme action was however set earlier with a contested election result in August 2016. And this reflects a wider, regional pattern, not least in the repetition of flawed Zimbabwean elections, contested outcomes in Mozambique and Lesotho, and the ongoing ‘non-election’ in the ‘Democratic’ Republic of Congo.

These specific events also indicate a deeper malaise in the absence of a system of government which encourages a loyal opposition, a system of government whereby oppositions can oppose the actions of an executive even though their loyalty to the source of the government's power is unquestioned. This fundamentally reflects perceptions of the legitimacy of governments. This, in turn, relates to the strength of local and international institutions, and the health of electoral processes.